Halloween season is upon us! If you love a good scare, you might be on the lookout for the top haunted attractions in America. Lucky for you, there are plenty to choose from. Here are 13 of our favorites.

Many haunted houses are built purely to be a Halloween attraction, but not Asylum 49. This historic building was once a hospital, and then a nursing home, before being converted into a haunted attraction. Former nurses claim to have seen dark shadows and survived encounters with aggressive spirits, so be on your guard! 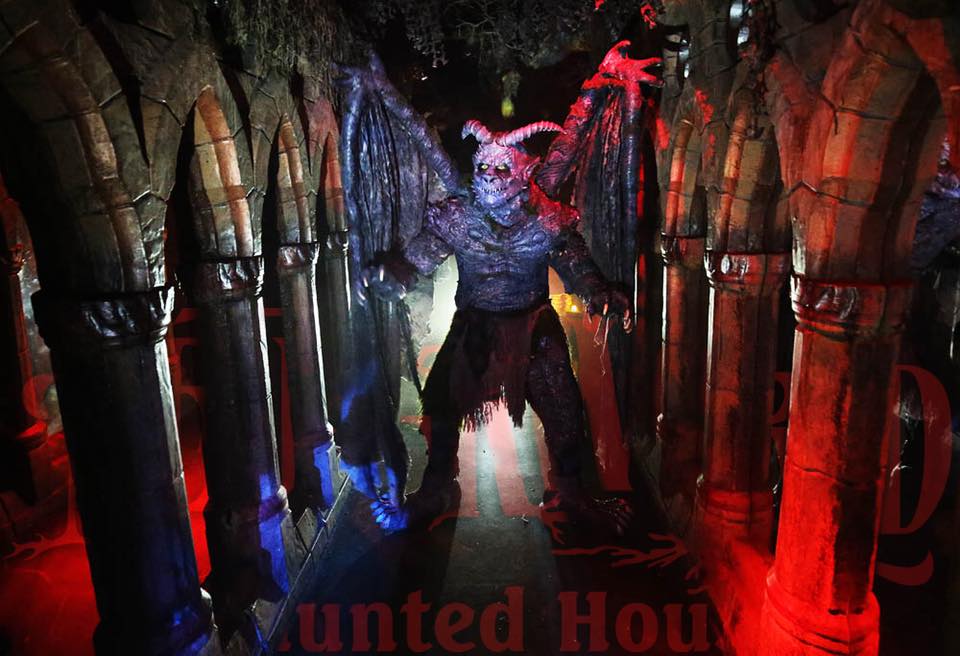 With realistic scenery and high-tech special effects provided by film and TV professionals, Netherworld is the closest thing most people get to being in a horror film. In fact, movies like Zombieland and Halloween 2 have used Netherworld’s props and sets because they’re so life-like.

Terror Behind the Walls at Eastern State Penitentiary—Philadelphia, PA

Terror Behind the Walls often makes the list of top haunted houses. This attraction is built inside a retired state prison. Try not to scream at the terrors that await in the crumbling cellblocks and empty guard towers!

Around 20,000 guests visit Thrillvania each year. The centerpiece of the site’s eight attractions spread out over 50 acres is Verdun Manor, a two-story haunted house designed by Disney Imagineers. 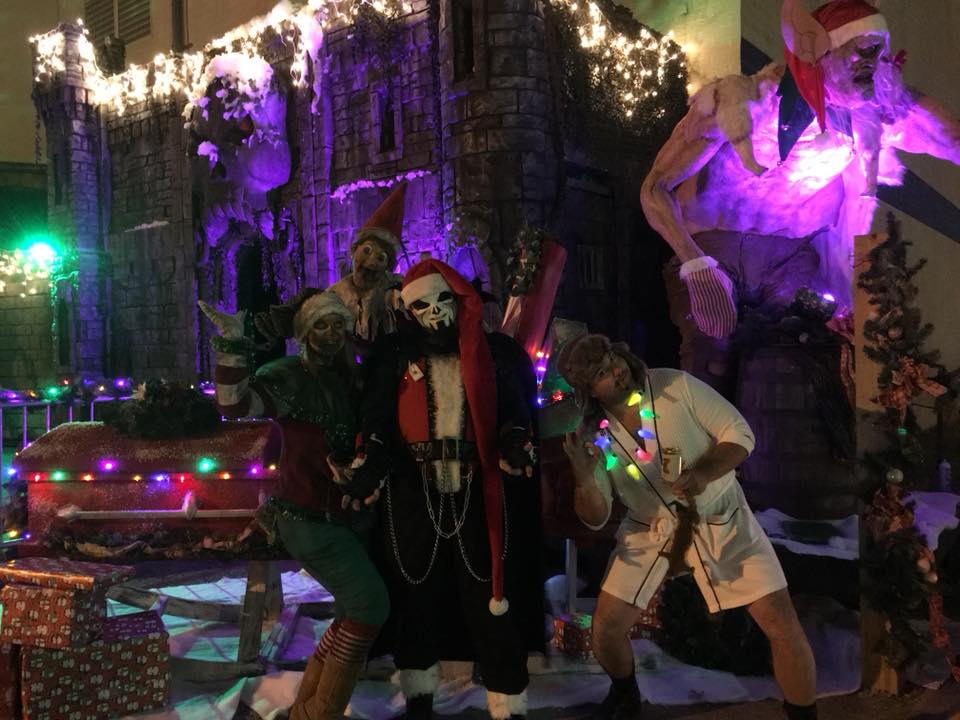 Nashville Nightmare hires professional actors, has incredibly convincing sets, and will give you chills around every turn. It’s Tennesee’s largest haunted house and was ranked 1# in America by USA Today in 2016. This is one haunt you won’t want to visit alone!

Book your tour of the Haunted Hotel to take a journey down the Hellavator, into zombie-infested alleyways, and through the creepy Clown Subway. Be warned—this haunted house is not for the faint of heart. 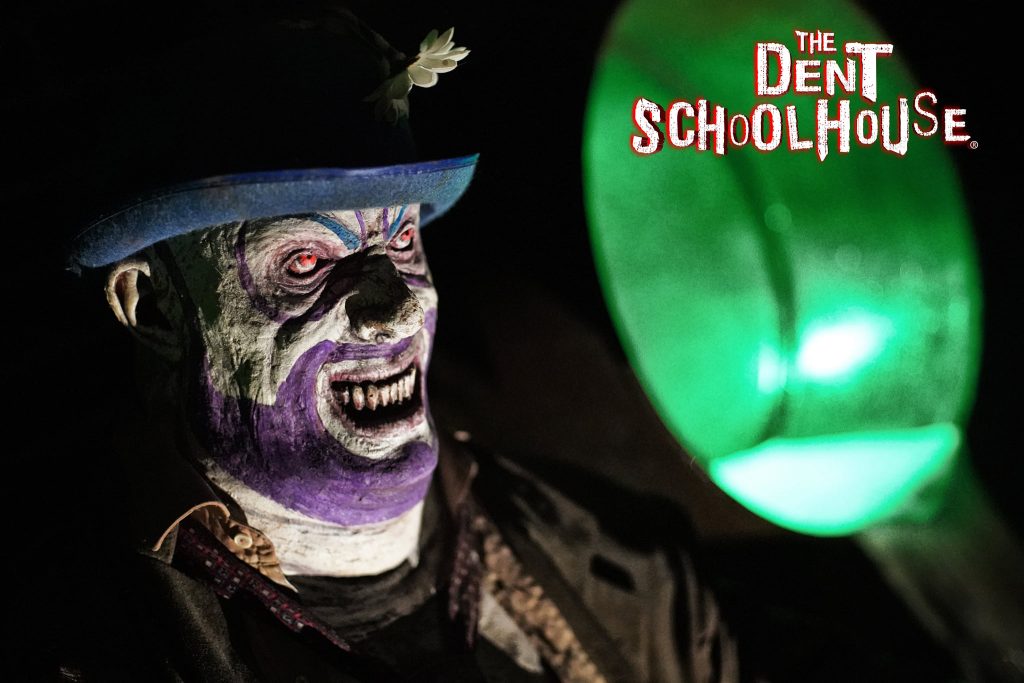 According to legend, Charlie, the janitor at Dent Schoolhouse in the 50s, murdered any student who taunted him. It’s said that he still haunts the schoolhouse, which has been converted into one of the Midwest’s scariest Halloween attractions.

It may not be the best hike in the US, but it’s certainly the scariest! The Woods of Terror offers 20 acres for you and your friends to wander in search of a fear-induced adrenaline rush.

Bennett’s Curse is the only haunted house of its kind, with a medieval vampire knight theme that will give you a new appreciation for Dracula.

As one of the largest walk-through haunted attractions in the world, Erebus serves up terrifying thrills and blood-curdling screams. The four-story house is packed with Hollywood-style special effects that will bite you, grab you, and even bury you alive. How long can you hold your breath?

This 80-acre mega park offers something to fire up even the bravest Halloween fans. Enjoy hours of frightfully good fun at Nightmare New England by going on a Haunted Hayride, playing zombie paintball, and getting a tarot card reading.

An immersive nightmare comes to life inside The Beast. Ever-present threats of voodoo, werewolves, phantoms, and a real live alligator will have you running for your life! But the only way out is down a steep, four-story slide. 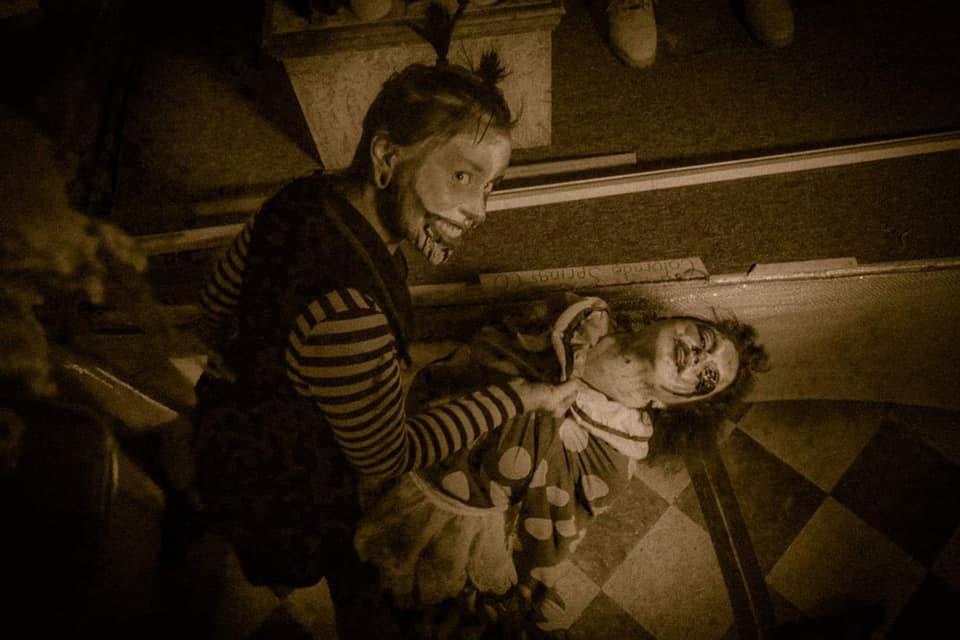 Ranked the number-one must-see haunted attraction in Colorado, Hellscream thrills visitors with two attractions: the Hellscream Haunted House and The Haunted Mines. Don’t miss out on the largest, darkest, and most terrifying haunted mines in the country!

Looking to do a little scaring of your own on October 31? Check out these last-minute Halloween costume ideas!

One thought on “Top 13 Haunted Housed in America”